Fixer & Facilitator, interested international Networker. After two decades enjoying Bella Vita I have found just the perfect partners for measure made programs & tailor made travel for your Italian dream experience.

Let me assist you with ‘tips and tricks’ on organizing your hideaway honeymoon, family or friends reunion or relaxed retreat for your clients if coach or trainer.

Organisation of Events with Accommodations and Destination Services specialized in

Consultation, planning and programming plus personal assistance in Italy for events ranging from workshop or wedding to incentive or product presentation.

I have experienced both Dolce Far Niente as well as authentic country side coping and fashionable and fast life. After two decades I am also very familiair with the sometimes famous frustrating Italian Lifestyle in bureaucracy….;)

With a passion for finding spots and spaces I share my secrets, whether it’s personal during a heavenly holiday, creating your own home, professional or making a film or photo shoot. 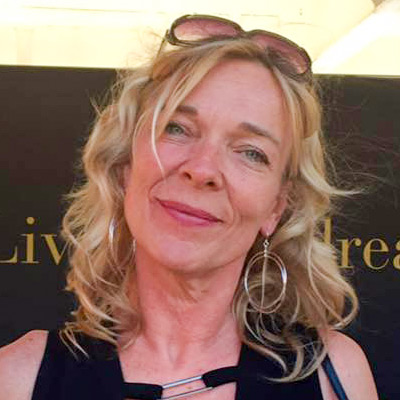 I am originally Dutch, but I have spent nearly all my adult life abroad. After short stays in France, Aruba and the Dominican Republic, I lived years in Mexico and Belgium.

In 2000 we moved to the eternal city Rome and from there in 2004 to the idyllic island Sardinia. In 2008 we chose Tuscany for our countryside life in the ‘middle of nowhere’. Four years later we decided on a more central location and settled on a Chianti hill overlooking Renaissance Florence. Again four years later I finished building and designing a Hideaway Home back in Sardinia and since then I have been commuting with many travels between Sardinia and Tuscany and visits to my Homeland Holland.

I have a Bachelor’s Degree in Hotel Administration, have worked in several areas in the Hospitality & Travel Industry and now work as a consultant and event planner in Italy, focused on Sardinia and Tuscany especially my favourite places Costa Smeralda and Chianti.

I have been lucky enough to expand my creativity working with my passions: adventure, art & architecture.

I have designed my dream: 2 great places at my preferred locations in Italy: a Heavenly Hideaway Home in Sardinia & a Creative Complex in Tuscany, both to relax, reconnect, regenerate…

My passion is creating connections & experiences in order to collect memories, to learn & live, grow & flow…

I am very proud to present to you my lodge Sogno Sperduto in Sardinia. This wonderful house offers everything you need for an unforgettable stay in Sardinia. 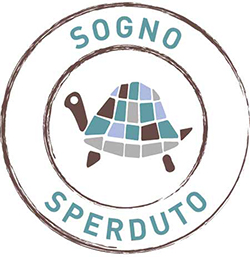 Show around of my Sogno Sperduto near San Pantaleo in Sardinia. A Holiday Hideaway Home, a retreat between the rocks. Info for interested stay-overs visit the website Sogno Sperduto. 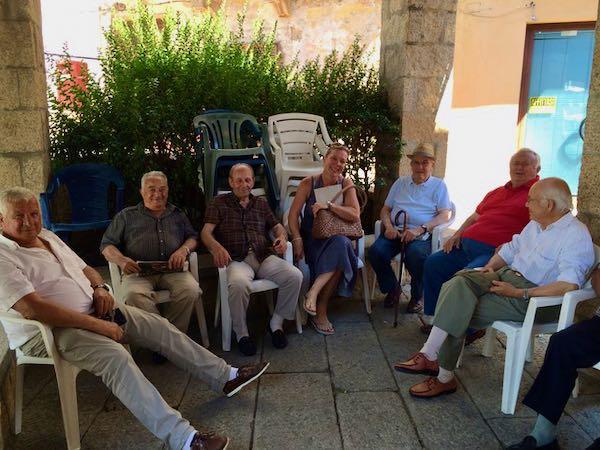 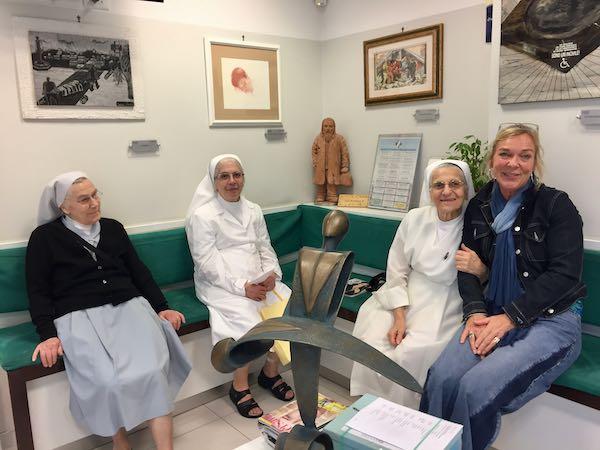 The Dutch radio show Post voor Holland interviewed me about my life in Italy, June 2020.

This website uses cookies to improve your experience. We'll assume you're ok with this, but you can opt-out if you wish.Accept

This website uses cookies to improve your experience while you navigate through the website. Out of these, the cookies that are categorized as necessary are stored on your browser as they are essential for the working of basic functionalities of the website. We also use third-party cookies that help us analyze and understand how you use this website. These cookies will be stored in your browser only with your consent. You also have the option to opt-out of these cookies. But opting out of some of these cookies may affect your browsing experience.
Necessary Always Enabled
Necessary cookies are absolutely essential for the website to function properly. This category only includes cookies that ensures basic functionalities and security features of the website. These cookies do not store any personal information.
Non-necessary
Any cookies that may not be particularly necessary for the website to function and is used specifically to collect user personal data via analytics, ads, other embedded contents are termed as non-necessary cookies. It is mandatory to procure user consent prior to running these cookies on your website.
SAVE & ACCEPT